One of the most basic and fundamental human movements – the full squat – has become a position that many people have difficulty achieving due to society’s heavy reliance on chairs.

The full or deep squat is achieved when the knees are totally flexed and the back of the thighs rest against the calves with the heels remaining flat on the floor.

Young children (age four and under) will instinctively go into a deep squat when they want to reach for something on the floor or to play.

The squat probably gets a lot of bad reputation; especially the barbell back squat and many people choose the leg press machine instead, saying the squat will lead to knee or low back injuries.

Fearing for injury many will only perform partial squats and stop when thighs are parallel to the floor.

It’s good to avoid injuries, of course, but avoiding squatting is like avoiding walking because you’ve seen people walking and falling down.

Squatting deep is not bad for the knees — studies have found there is no difference between partial, parallel, and deep squats in terms of the impact on the front knee joint.

Millions of people around the world squat regularly without hurting themselves. What are you waiting for?

According to Wikipedia, the squat can be performed in a number of variants, including: 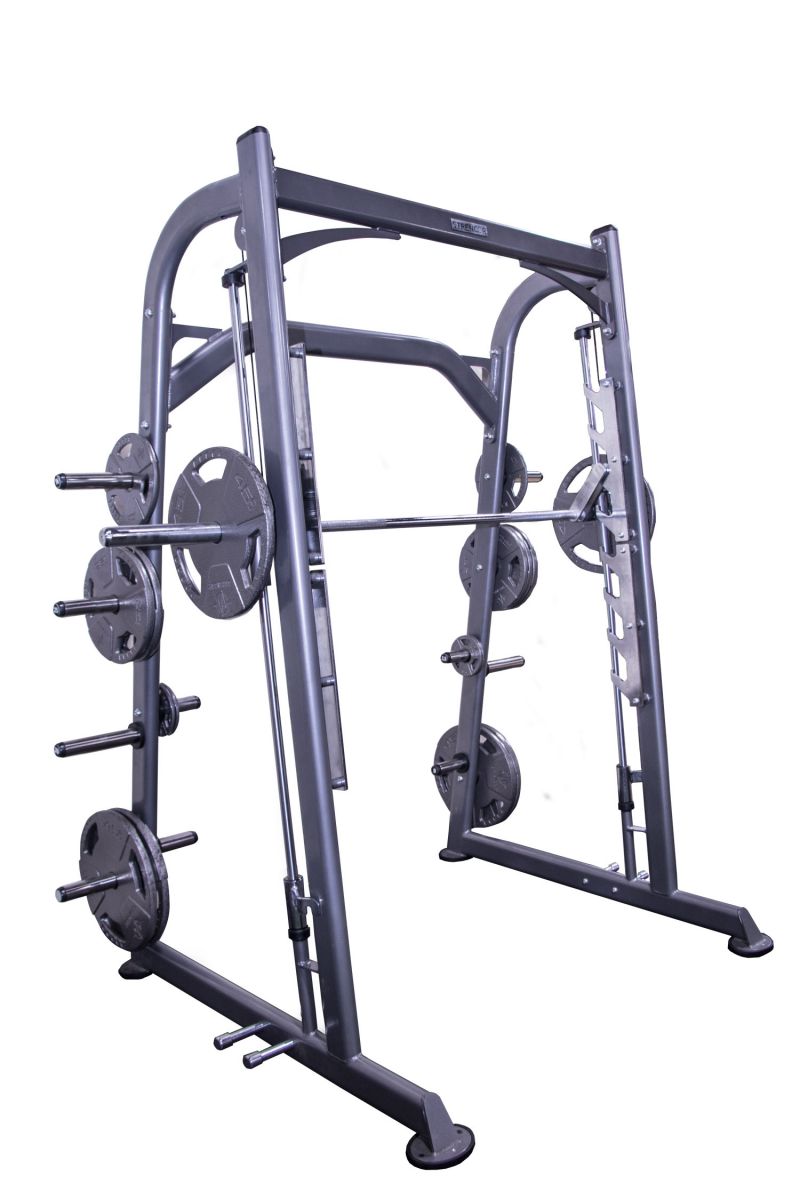 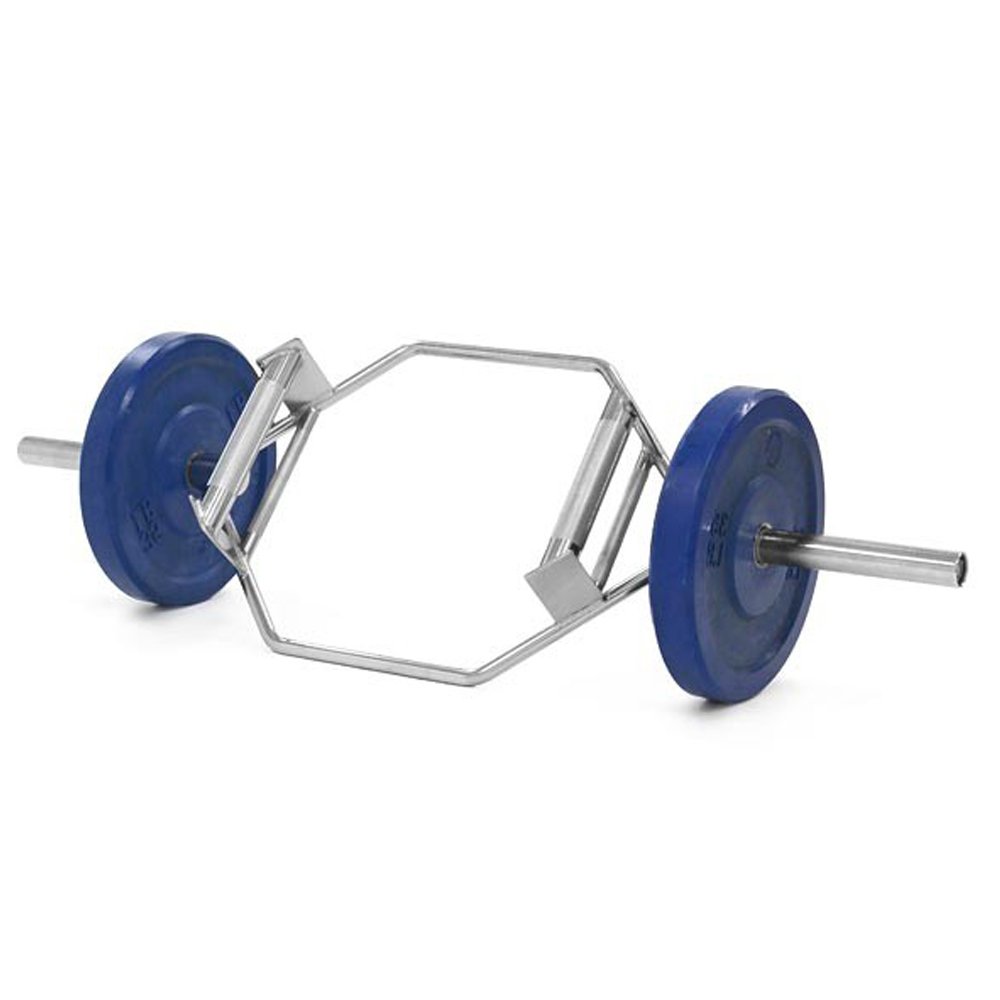 Smith Machine (left picture) helps by guiding the bar and keeping it on the same line.

Trap or Hex bar (above) allows a more natural position of the weight.

Have a perfect form when squatting in five simple steps:

The full squat is a natural human posture, maybe the most primitive movement pattern known to man (for hunting, cooking, eating etc).

Nowadays, it’s an alternative to sitting used by children but rarely performed by adults in Westernized countries. Some Asian cultures and African tribes still use this position for daily activities.

Spending time in a squat position offers many health benefits like improving the pumping of body fluids, aiding in the removal of waste and delivery of nutrients to all tissues, optimising the digestive system (movement of faeces through the colon and more regular bowel movements).

Squatting like any other exercise is a safe activity and can serve as a way to correct postural imbalances when performed properly.

Those with a history of knee injury need to give consideration to the increased forces placed on the structures of the knee when squatting and try different squat variations to see what works better.

Healthy individuals who are in good physical shape should be able to squat safely with no risks.

Usually, the limiting factor is the lack of ankle and hip mobility that would prevent an individual from performing a full-depth squat. The ability to go low with your feet flat on the floor is a sign of good physical health.

You have successfully subscribed :)